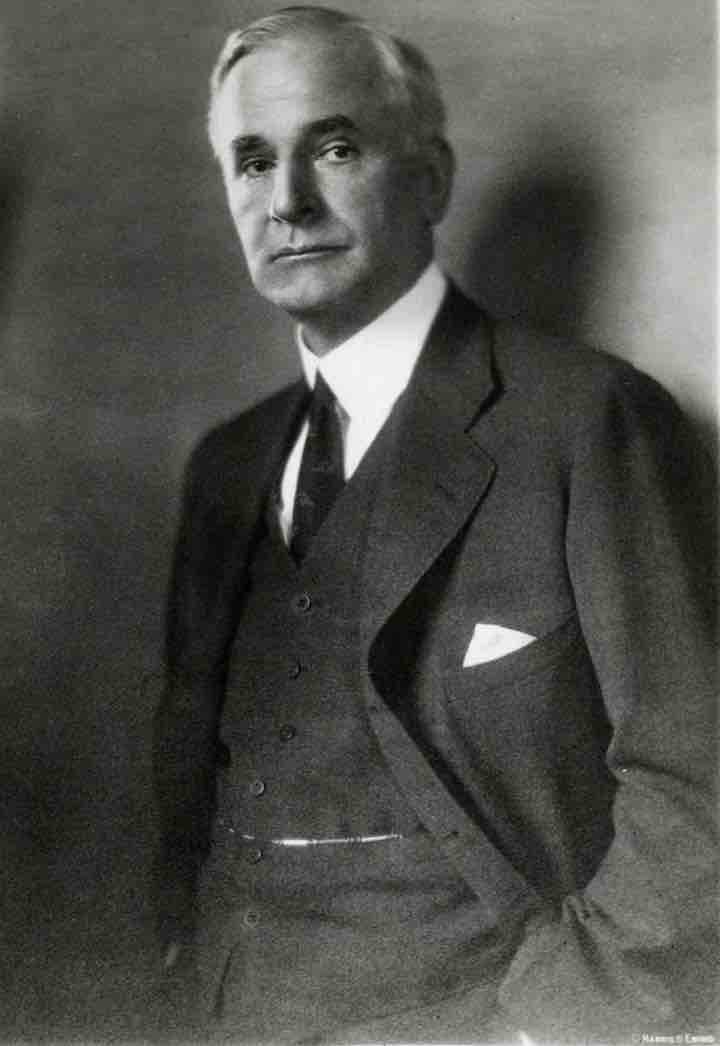 Cordell Hull (Oct. 21, 1871 – July 23, 1955), who began his law practice in Clay County, Tennessee, was the longest-serving U.S. Secretary of State (1933-1944). He received the Nobel Peace Prize in 1945 for his role in establishing the United Nations and was referred to as the “Father of the United Nations” by President Franklin Delano Roosevelt. He and his staff drafted the United Nations Charter in mid-1943. 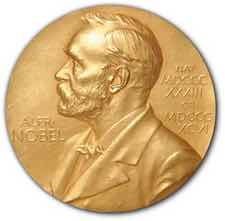 Cordell Hull is possibly the most famous individual associated with the Clay County Courthouse.

Hull was born in Olympus, Pickett County (then Overton County), Tennessee. He became the elected chairman of the Clay County Democratic Party at the age of 19. He graduated from Cumberland School of Law at Cumberland University in 1891 and practiced law in Celina as a young man.

According to Harold Hinton’s biography of Cordell Hull, Hull spent the early part of his career “studying Blackstone and a few other standard books, but also playing poker at the courthouse with the older lawyers and listening to their experiences and advice. The courthouse was important to Hull even before he began his legal career. It was at the Celina courthouse that Hull decided to become a lawyer at age fourteen. He recounts in his memoirs,

At Celina I also continued the practice I had started at Byrdstown of visiting the courthouse when the district court held its periodical sessions.

“Whenever I had the chance I dropped in at the courthouse and listened with total absorption to the arguments of the lawyers and charges of the judges,” Hull said. “Here I finally developed the definite purpose to become a lawyer. I was then fourteen.”

Hinton states “Cordell Hull made it his civic center, listening to the older lawyers re- argue their famous cases and discuss politics.”54 It was also at the Clay County Courthouse that Hull announced his first bid to run for the Tennessee General Assembly.

“In the summer of 1892, on some theory or other I conceived the idea of running for the State Legislature,” Hull recalled. “I was still several months from being of age; the sitting member, Mr. Carlock, was popular; he lived in the one large county of the four comprising our district; and not one of my neighbors had urged me to run. When I announced myself for the Legislature at a meeting of Democrats in the courthouse at Celina, I doubt that a single person there thought I could be nominated.”

Hull went on to win that nomination and election, was a member of the Tennessee General Assembly from 1893-1897, and served in the Spanish-American War. He later served as a circuit court judge and a member of both the United States House of Representatives and the United States Senate. He served as Secretary of State in the Franklin D. Roosevelt administration from 1933 until his retirement in 1944. He was the recipient of the Nobel Peace Prize in 1945 for his work in the establishment of the United Nations.

The Celina Herald described him as “a thorough gentleman, courageous, incorruptible and clean. Wherever duty called him he has served honestly and faithfully. . . As circuit judge he won the highest praise. He was fair, impartial, firm but not tyrannical, and discharged his duties in a manner to win the approval of a critical public.”